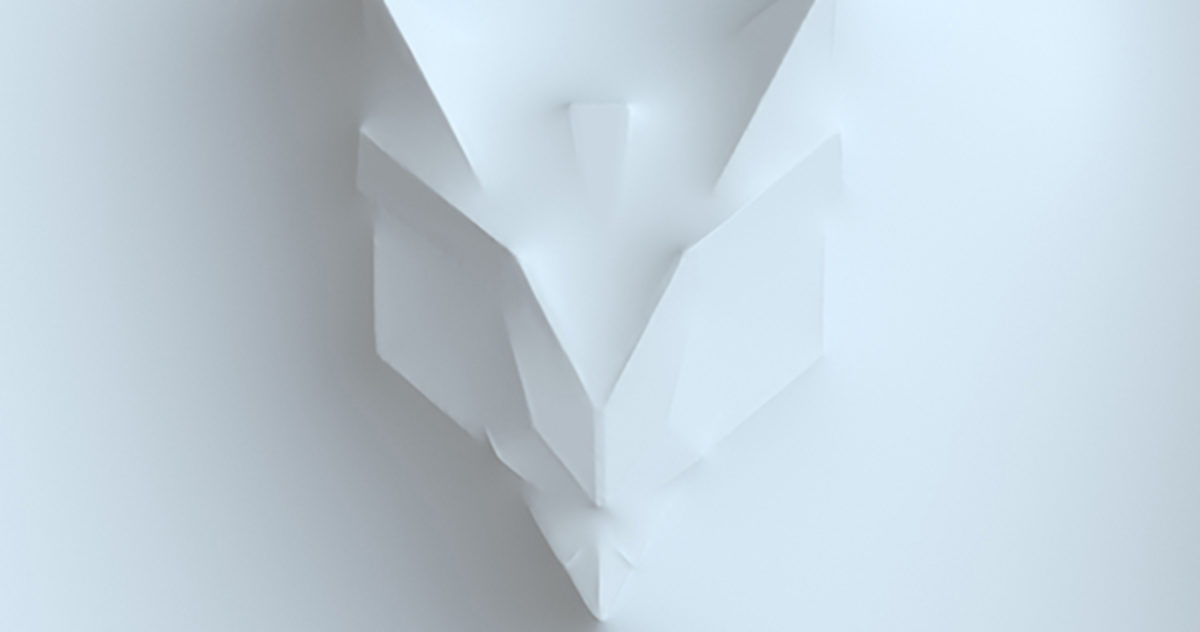 This just got in peeps. De Sluwe Vos released a new live album on Patron Records. Hard, clever and cunning, in other words: all you want to hear for Christmas.

Reminiscing about summer, Lowlands Festival is one of the events we simply can’t forget about. Robert Vosmeijer a.k.a. De Sluwe Vos closed the infamous Bravo stage this year with a banging mix of raw house and techno.

In case you missed out on his smashing performance at the festival, here’s some great news: the producer has been working relentlessly on creating a new, fully analog live show, presenting brand new tunes.

Having performed at Lowlands multiple times over the years, Vosmeijer built a strong connection with the mastodon of Dutch festivals. His album ‘Live at Lowlands’ is made up of 14 tracks that will take you along some of the DJ’s most memorable gigs.

The records interlude with live versions of his key tracks as well as some improvised pieces along the way. During an backstage chat in OOST we learned more about what the creative process to come up with new tracks is like for the DJ. So if your curious just check out our interview with De Sluwe Vos.