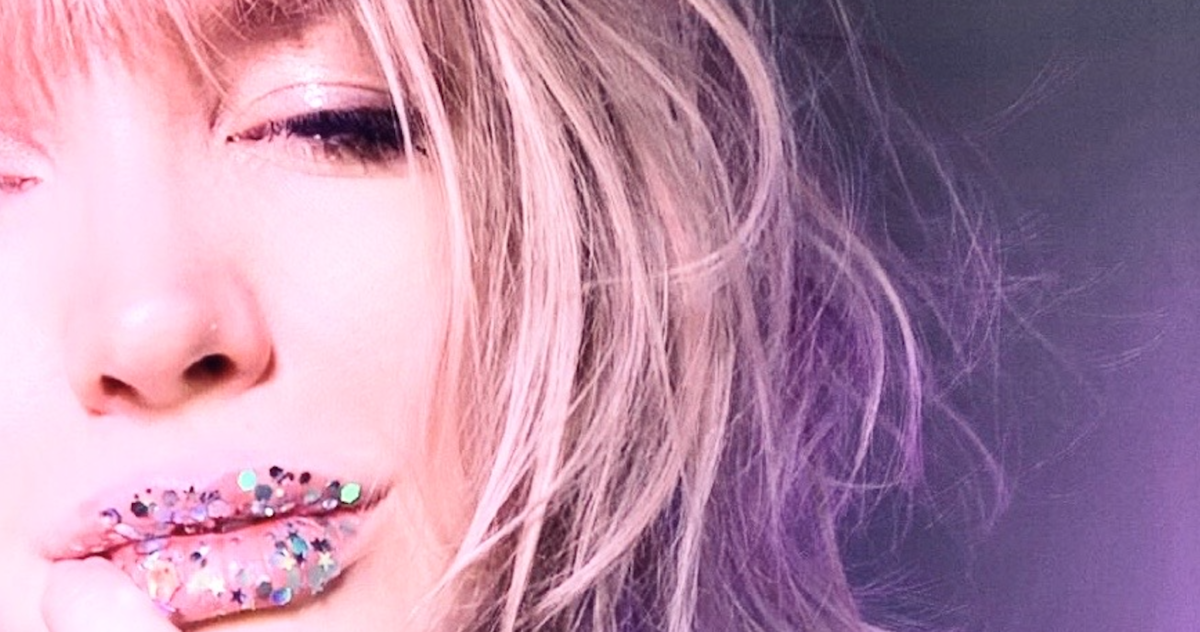 Inge van Calkar is a women of many talents and the embodiment of girl power. Instead of cancelling the event to showcase her new album “Full color” the artist came up with a brand new concept to share her work with the world. I had the chance to meet Inge, of course from a distance, and ask her how she’s going to bring across that same energy she is known for through a performance that requires the audience to stay seated.

Earlier this year Inge van Calkar and her band played at a stunning location: The roof of the Groninger forum. Although, the one thing that was missing was a big audience. Only 30 people were allowed to physically attend the event due to Corona. More people could join the performance from home, through a live stream. Nonetheless, the gig was a real success, in total more than 900€ were donated by viewers.

Yet, for Inge remote shows are no adequate replacement for concerts. Just like probably all of us, the artist craves real human contact. “Performing in an empty room is not the experience I want from live music. During these unprecedented times we crave intimacy,” she says. Hence, the choice to go through with a live show, of course while sticking to the distancing measures.

Inge has had a couple of shows at EM2 and the Oosterwijtwerd theatre during the past months but for the release of her new album she took things to a whole other level by conceiving a performance that is different from anything she has ever done before. The event called ‘magical rollercoaster live experience show’ is going to take place at Simplon on the 14th of November. Normally the location has space for up to 300 partygoers, however for the upcoming gig there will only be room for 40 people to ensure the necessary social distance.

To still give the audience a memorable night, Inge and her team came up with an ingenious solution to bring across that same level of energy you’d have at a  regular concert: Instead of them standing on the stage, Inge van Calkar and her five band members will walk through the room where the audience is scattered. “We made a walking route, around peoples’ chair. Some of our guests can also take a seat on stage.”

A lot of thought went into crafting an original, well-polished experience for the audience.  The artist explains that in fact, the modifications of their concept gives them the possibility to use innovative means for putting on a concert.  “It’s going to be really dark inside of the venue and we want to play with lights and visuals. We really want to take advantage of the opportunities we have due to the big amount of space,” Inge points out. “Think of a directed show with lots of surprising elements,” she adds.

Corona has made the life of many artists difficult, yet Inge tries not to dwell too much on the shows that didn’t happen, but rather tries to focus on what is possible considering the current circumstances. “It’s really fun to think of the upcoming show, it’s so cool to experiment. Maybe this is going to be a once in a lifetime experience we’ll never forget. I just hope to give the audience a night to remember, and that they will be able to say ‘Yes, 2020 was a shitty year but this was a great show.’” With a duration of about 40 minutes the production is going to be shorter than her regular gigs but guests are surely going to be in for a ride. “I want people to look everywhere and make them feel as if they are on a rollercoaster.”

What is most difficult about being a musician in times of Corona, is the uncertainty of what’s going to come during the next months, according to Inge. No one knows for sure if there are going to be concerts, which makes it impossible to plan ahead. Although the musician is hopeful that they will be able to play regular concerts in front of a big crowd again next year.

The one thing Inge generally dislikes about the music industry is that it can be very unappreciative at times. “With a regular job, there are more opportunities as you gain more experience but in the music industry it’s not like that. Sometimes the radio will play your song and sometimes they won’t. It’s a bumpy road and there’s not one way up.”

When the lockdown had just begun Inge was full of enthusiasm to use all the time she suddenly had on her hands to work on fresh tunes. However, she then quickly had to realise that she felt severely uninspired, like many of her fellow-musicians. “Normally I just have to sit down and make time and then ideas just start to flow. But this time I really didn’t know what to write about and really didn’t want to make a song about Corona,” she says.

Her music Inge describes as “energetic, alternative electropop”, that has a feel-good factor. After our talk I’m all hyped up, and ready for that rollercoaster ride. What about you? Get your tickets online at Simplon but beware, they are selling fast!